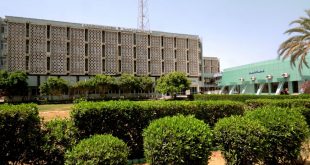 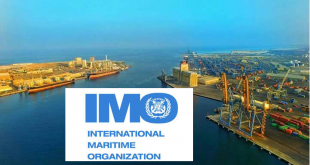 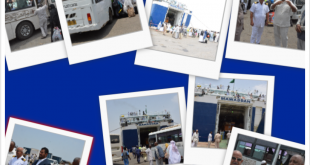 The Authority of Maritime Ports and within the requirements of the reform of the State has revived the day of public service, which witnessed the attendance of a mass rally on Tuesday, the third of April 2018 under the patronage and honor of the Director-General Dr. Abdul Hafiz Saleh Ali and the Deputy Directors General and directors of departments and representatives of the union.